Often times in many companies and organizations, the importance of creators are not often mentioned or acknowledged. This has caused organizations and companies to downplay the importance of creators in their teams leading to companies putting out sub-par products. People high up who generally call themselves "board of directors" or "management" seem to think that they are the ones responsible for the success / failure of the organization. When they make decisions that deter the efforts of creators, scientists and engineers they are compromising their products and therefore putting their company in a downward spiral.

If they make good decisions putting creators and product first, then for the most part the fate of a product and company is decided by the people who make those products.

I'm here to offer a perspective that I have taken for granted and believed to be true since my early teens. Along the way the more people I meet the more I realize most do not share the same perspective. They may know or feel on a sub conscious level but it is often not spelled out very clearly, or generally it is downplayed, especially in Asian regions of the world.

In the film Ratatouille towards the end Anton Ego the antagonist of the story states the following.

In many ways, the work of a critic is easy. We risk very little, yet enjoy a position over those who offer up their work and themselves to our judgment. We thrive on negative criticism, which is fun to write and to read. But the bitter truth we critics must face is that, in the grand scheme of things, the average piece of junk is probably more meaningful than our criticism designating it so. - Anton Ego (from Disney Pixar's "Ratatouille")

While in the above quote applied to the creation and critics of food in the film. I believe the same is true for any creation, whether it's food or software. Creating something requires putting oneself into the creation, and requires opening one-self up for feedback. Which means the creator is putting his / her creation and sometimes oneself at risk of being criticized. While the person offering criticism doesn't lose anything in the process of offering criticism, save for maybe a few minutes of their time.

Why do I feel such a view is accurate and resonates so loudly? I believe it's basic supply and demand. There are less people creating things than there are people offering criticism.

Many people are able to consume said creation and even when not asked will offer criticism about the creator's work but not very many people will have the skillset nor the mindset to help create / improve on a given creation. Criticism is easy creation is hard. Creating something takes days, weeks, months, years, even someone's lifetime. However almost anyone is able to offer criticism in a matter of a few minutes.

While criticism is necessary for a creation to thrive, it's important to understand that criticism comes in abundance, all one has to do is "ask and you shall receive".

Creators decide the Fate of a Creation

I need to point out some basic patterns I see a lot in companies and organizations that generate toxic environments for creators. That is people who offer "criticism" feel like they are the "creators" of the creations, and have a say on the "how" a creator should work or that they have the ability to "dictate" the outcome of the end product. Their responsibility generally ends at using any given creation that relates to them and offering their "2 cent". They define the problem that needs to be solved, and state why what they're currently using partly solves the problem or doesn't solve the problem at all. That is what I define as "constructive criticism". This is what I look for after putting out any given creation. This is generally where the responsibility of the one giving "criticism" often ends.

Once the problem statement is clear, then the true creation process starts. The "How", of the solution is where the creative juices flow, it's where creators spend most of their time, and real problems get solved. To be a part of the "how" one needs a certain skillset. If you are using software to solve problem, the "how" is done by software engineers, designers and product people. The creation team will decide how any given problem is to be solved based on their understanding. They are the ones who understand the constraints, dependencies and possibilities and generally know best how to proceed solving any problem, due to their specific skillset.

Based on the explanation above the creation team undeniably serve as the foundation. Much like planet earth is a foundation for humankind. Without planet earth for the most part humankind will cease to exist. While the creation team is not the ONLY factor contributing to the growth it does undeniably serve as the "foundation". It's very important to have that distinction. Serving as the foundation does not equal the entirety of the company's growth factor.

I'm simply choosing to highlight this fact because often times this is lost in the decision making process in a given company or organization, based on my personal observations working in various companies. Product companies should put their product and their creation team first. They should strive to create environments that the creation team will thrive in. Create environments that foster innovation and give the team everything they need to create the best products. That's how they will ensure the path to success. After all the product that solves problems is the purpose of any company. 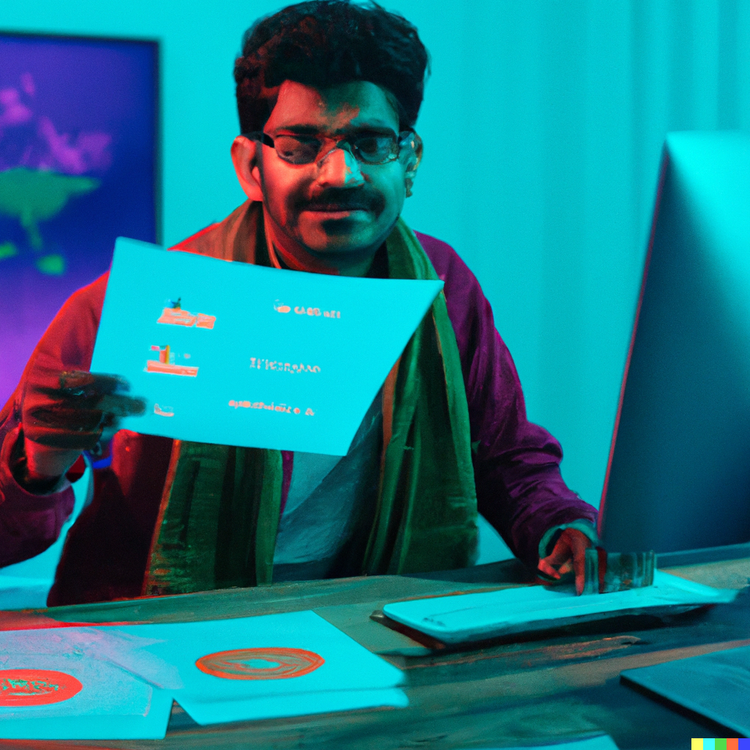 How to Know Your Customer - Part 2

How to build a FinTech Platform - Part 1

Over the last 3 years and 8 months of my life I have been working for a FinTech startup. November 15th 2022 was my last day working at this company officially as the CTO. The following is a re-collection of things that I was involved in building.
Nov 18, 2022
5 min read
Jul
01 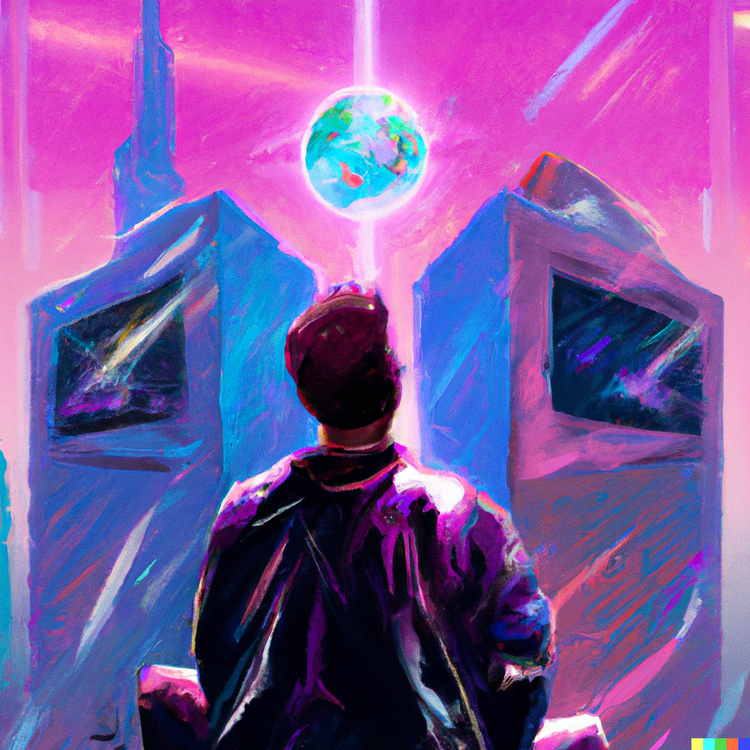 What is the difference between a visionary and a dreamer.
Jul 1, 2022
3 min read